New releases for 2019 from the legendary Swiss brand
byWill

If you were expecting Omega to release new watches at Baselworld 2019, you probably didn’t hear the news that the Swatch Group pulled out of Basel for 2019 and going forward. Omega’s new watch releases will more likely come on their own schedule now, far enough removed from Basel as to garner enough attention as possible.  What does Omega have in store for us this year? Let’s find out.

Hey, look! Another limited edition! No surprises here though as everyone was expecting a limited edition to commemorate the 50th anniversary of the Apollo 11 moon landing. This is going to be a love it or hate it release with the gold accents and curious sub-dial image. Buzz Aldrin’s rear end is prominently displayed on the 9 o’clock sub-dial as he steps off the lunar lander. It’s an odd choice given the numerous symbols and imagery that could have been used here.

The rest of the watch looks excellent. Applied markers and logo adorn the gray and black dial. Gold accents are present everywhere on the dial. The 11 o’clock marker features the numeral 11, a nod to the Apollo 11 mission. My favorite part of the LE is the bracelet. Departing from the standard Speedmaster bracelet, the one present here features polished outer links with brushed middle links. It looks fantastic in photos and I’d love to be able to score one for my Speedmaster.

The LE Speedmaster will have a production of 6,969 pieces. It will feature the Co-Axial Omega movement Calibre 3861. As you would expect with an Omega LE, the packaging is off the charts. The watch will be displayed in a special case with Apollo 11 and Omega patches and a lunar lander-esque holder for the watch. These are most likely sold out already, but if you manage to find one at retail you will have to shell out $9,650.

Dive chronographs seem to be making a comeback in 2019 with Tudor releasing new colorways of the Black Bay chronograph and now Omega releasing a dive chrono. The Seamaster chronograph will feature the new wave dial and 9 total color/strap variations. The highlight of the collection is the Sedna Gold and black version. Featuring gold accents against a black dial, this version is a real looker.

The Seamaster chronograph will come at 44mm wide. Omega did not list the thickness on their spec sheet, but I’m sure it will be rather thick. It will also have the obnoxious lug width of 21mm. The chronographs range from a starting price of $7,150 all the way up to $26,000 for the Sedna Gold case variation.

There is a lot going on with the new Aqua Terra Worldtimer. The blue dial is undoubtedly beautiful. The image of the Earth in the center of the dial is created on a titanium plate. The image is gorgeous and filled with texture. The cities are highlighted in different colors depending on whether they follow day light savings, GMT and +1 hour in summer.

The Worldtimer is packed with Omega’s Master Chronometer Calibre 8938/8939. Offered in stainless steel and Sedna Gold, it is going to be eye catching no matter which material you choose. The stainless steel models range from $8,900-$9,100 depending on strap choice. The Sedna Gold models will set you back $22,700 or $36,200 depending on strap choice.

The last release from Omega I will cover is the Planet Ocean. Omega is now offering the chunky dive watch in a new colorway. A white ceramic dial highlighted with orange accents and an orange ceramic bezel will be available this fall.

As of right now it looks like Omega is only offering this colorway in the 43.5mm case size. If you’ve got the scratch, this is the perfect summer watch. The Planet Ocean will come in at $6,500 on the bracelet.

Omega is also offering the Planet Ocean chronograph with a dark gray dial and orange bezel. The 45.5mm dive chrono will set you back $8,000. 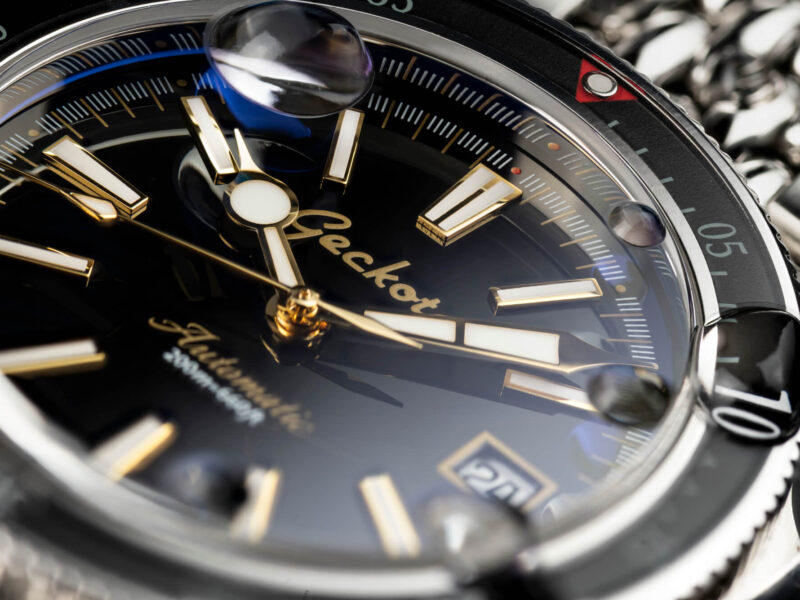 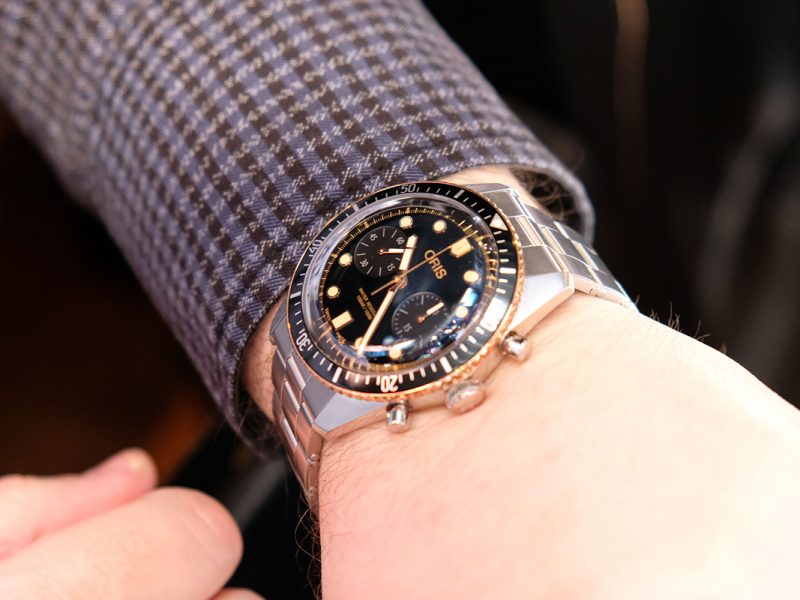 New releases for 2019 from the independent Swiss brand 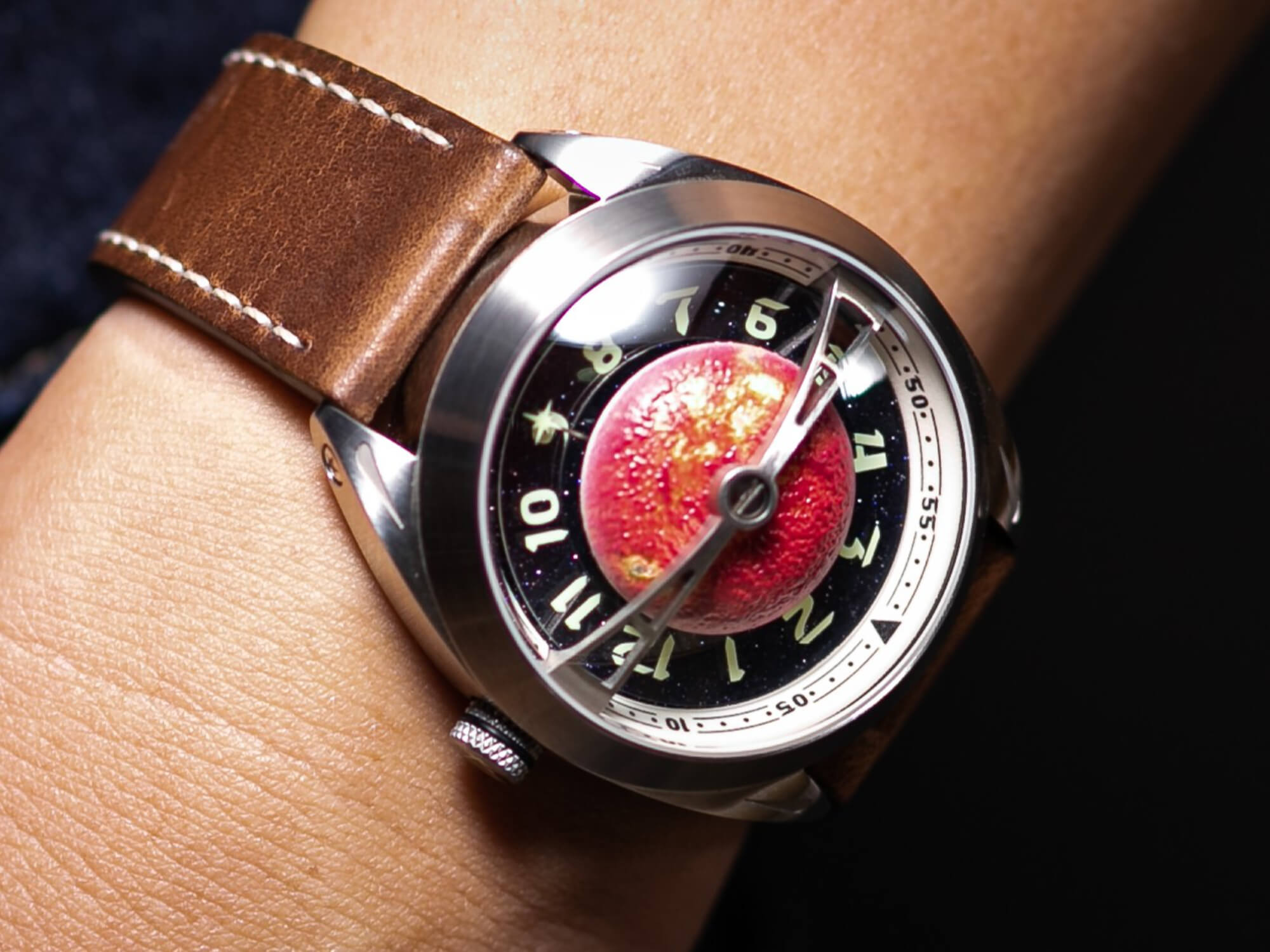 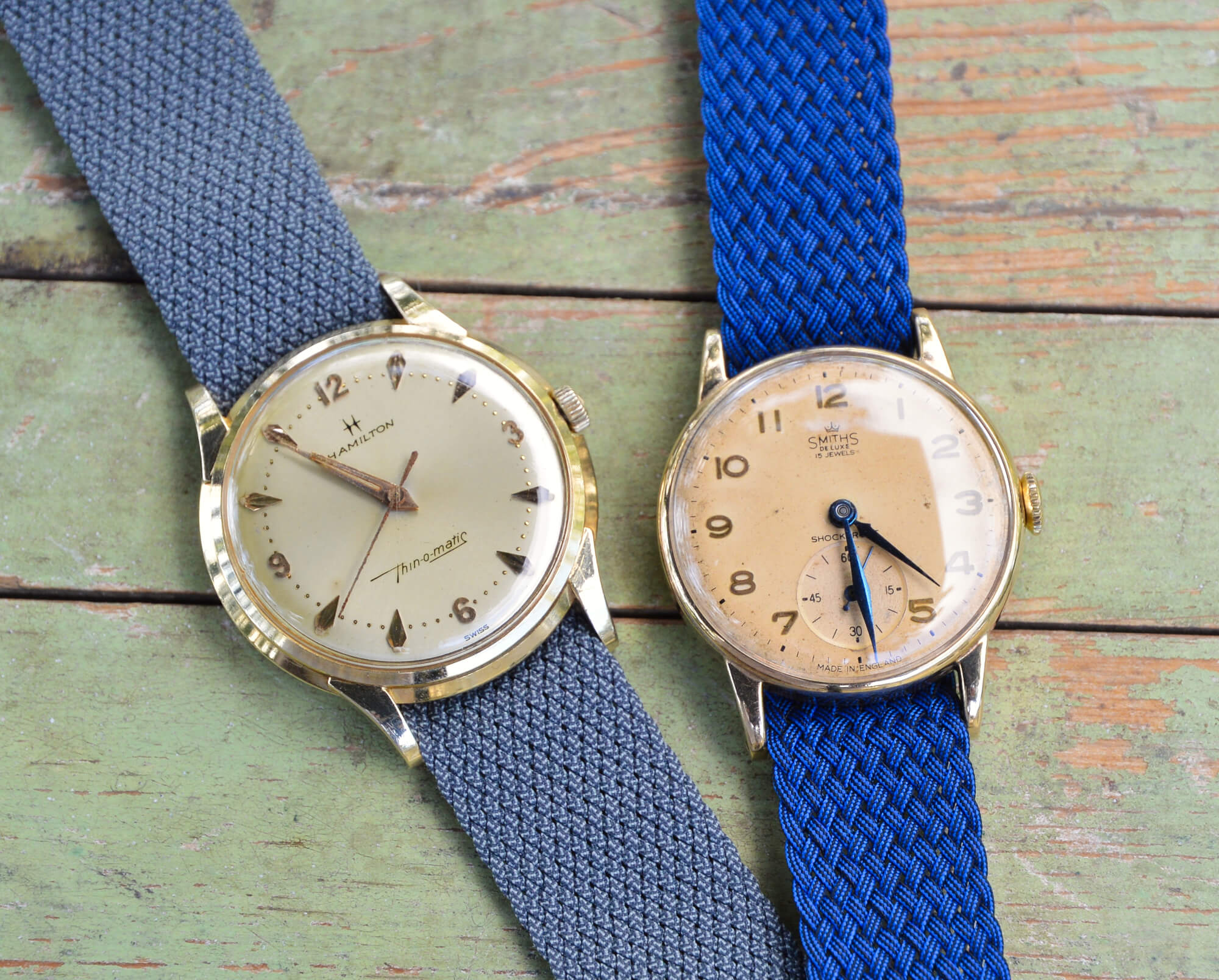 Evan wraps up his trilogy on gold watches with buying tips 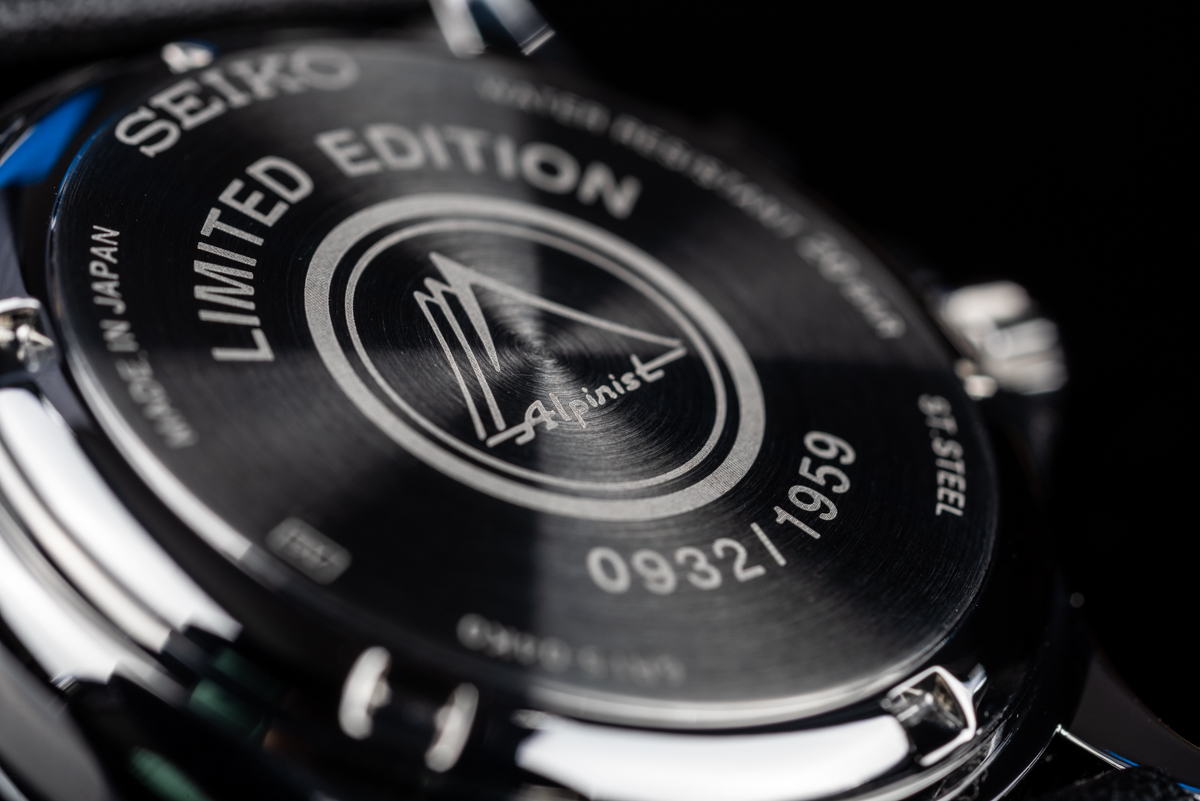 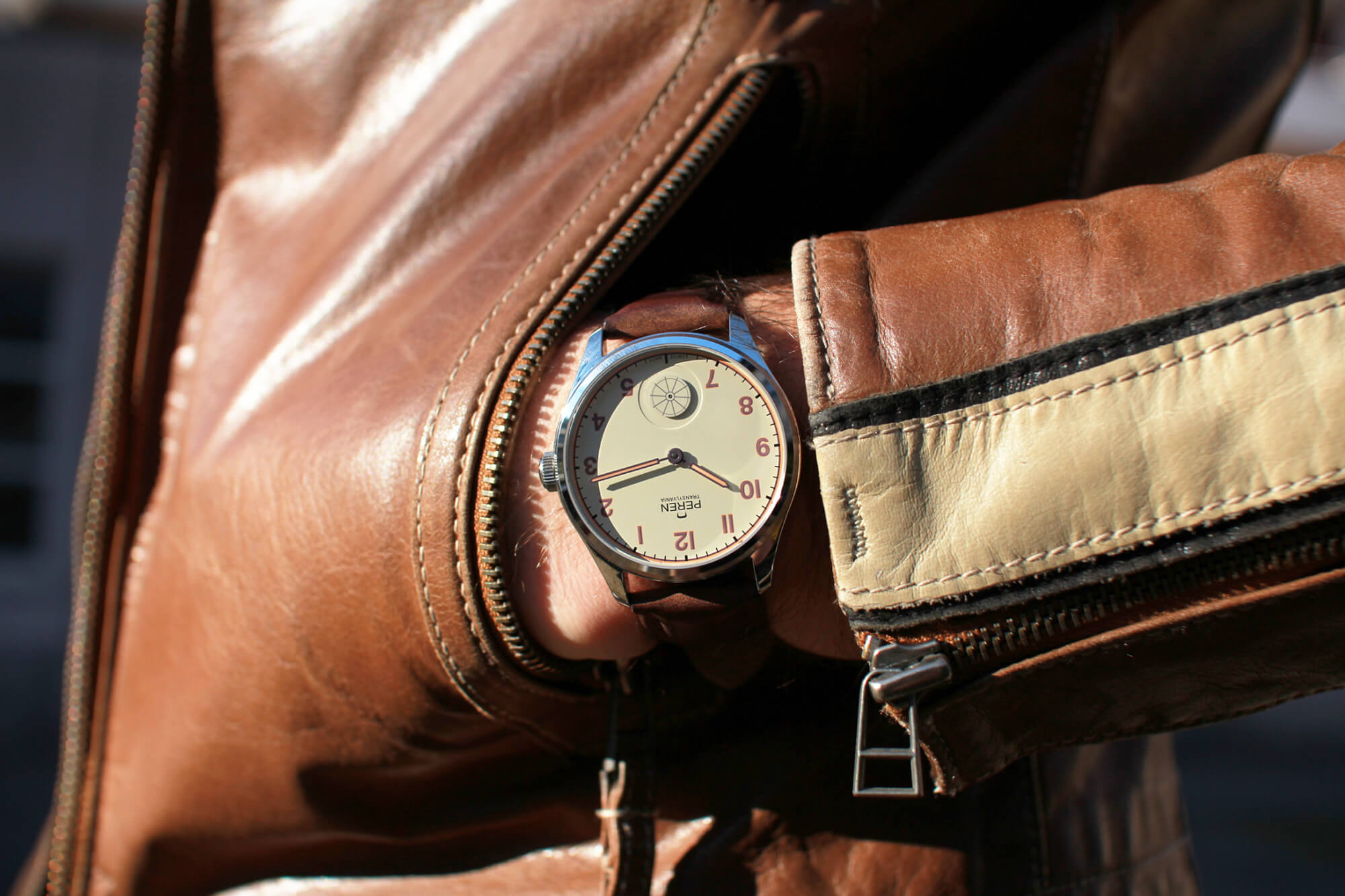 First look at the revival of Transylvanian watchmaking