As an adult watch enthusiast, I am not a digital native. I am much less a G-Shock native. When I was a youngster I wore many digital watches, almost all no-name brands from Walmart or some similar store, and none lasted longer than a year. When I became interested in watches as an adult I was never drawn to digitals. And although my taste has remained with slim, elegant analog watches, I’ve eventually come around to digital and even G-Shock watches in recent times.

This G-Shock DW-6900 is my first ever to my knowledge. A watch friend was disbursing a number of inexpensive pieces in his collection, and I bought two, his choice. One of them was this watch. I was excited to receive it and give this legendary line of watches a good try.

The DW-6900 was first released in 1995. It was the first G-Shock to feature an electroluminescent backlight. If, like me, the term EL backlight is new to you, it’s the same thing as Timex’s legendary INDIGLO®. Electroluminescence is the property some materials have of emitting light when an electric current is passed through them. EL backlights are achieved by passing a high-voltage electrical current through a thin layer of material, usually phosphor, illuminating the display above it.

Previous G-Shock models used a dim LED in the corner of the display, like many digital Casio models continue to use today. An EL backlight is technologically superior in many ways, and was a big step for Casio.

The 6900, with its extra-large case and many wild colorways, became a staple of celebrity wear in the late 2000s. Limited editions and collaborations with fashion brands kept the watch well in the spotlight. It remains the G-Shock model with the most color options. In 2017 Casio announced that it was one of the top three best-selling G-Shock lines of all time.

My first impression on opening the box and holding it up to the light was of course aesthetic; I really liked the smooth, matte finish of the case and strap. It was in immaculate condition, and in such shape truly had an immediately attractive appearance. I dislike the look of resin cases and bands when they become worn and shiny, and was glad to see this one in excellent condition.

My second impression was, “This is a huge watch,” followed by, “How is it so light?” The G6900 is made for the large or bold of wrist. It’s hard to measure like you would a round steel-cased watch, but measurements put it at 45mm diagonally, 50mm from 9 to 3, and roughly 52mm lug-to-lug, such as the lugs are. It’s a healthy 16mm tall to the bezel, and the screen is set down a few millimeters from that.

I think typically these dimensions are followed with, “But it wears really well for the size,” and I’ll follow form to an extent. Being so lightweight, and with the strap naturally pointing down, it does wear fairly comfortably. It’s still huge though, and there’s no getting around that.

Probably the thing that works against the DW-6900 the most is its massive height. This impression is intensified, I think, by the fact that the screen is set down within the case. The large boss around the light button also adds a few more millimeters to its stature. I previously owned a Casio Pro Trek that measured a good 50mm around, but had a traditionally shaped case less than 13mm thick. On the wrist it was way more subtle and appeared to wear better than the 6900, in spite of technically being larger in diameter.

The strap is integrated into the case in a visually pleasing way, but is quite stiff. With the DW-6900 in particular I encountered the problem of a strap that was either too tight or too loose. This of course is a subjective problem that not everyone will face, but it does decrease my enjoyment of wearing the watch. Lug adapters and an appropriate-width elastic strap would make this pretty terrific, I think, so long as the width could be gotten right; I don’t really like the lollipop look of a narrow strap on a G-Shock. A vented silicone strap might be worth looking into for comfortability as well.

The DW-6900 has standard functionality among G-Shocks: calendar, time, one alarm, countdown timer, and stopwatch. Illumination is provided by the large button at 6:00. The functions are easy to understand and use after a good perusal of the manual.

An unusual feature of the 6900 series are the three “eyes” above the LCD. These eyes are used only as seconds counters. Each eye is divided into five segments; the left and middle eyes count seconds, and when ten are counted between the two a segment on the right eye illuminates. After a full minute, all counters reset. These also function with the stopwatch feature.

This was an interesting design choice on the part of Casio and one that has contributed the most, from my research, to the disdain many feel for this watch. The counters occupy nearly as much dial real estate as the actual display and provide no more useful information. Certainly from a functional standpoint this is a valid criticism, but I find myself enjoying the unusual arrangement; it lends some visual interest and makes the watch stand out from a crowded field.

As I said, I’m pretty new to multifunction digital watches, and it took some time with the manual and a good bit of trial and error to figure out how to operate each function. Once I had them, it was easy enough. I think it’s probably a bit like riding a bicycle, something that you just use muscle memory for. The buttons are pretty easy to operate on the DW-6900, and it’s nice that the generally universal setting button at 10:00 is recessed a little more than the others to prevent accidental activation.

I’ve enjoyed owning and wearing this G-Shock. It has definitely opened my mind to trying other models from the family; I’d particularly like to get a square one sometime. I can easily see how people get caught up in collecting them; they are horologically significant, come in a huge variety with many unique models, are usually inexpensive, and are robust enough for real daily wear.

For me the two primary detractions for this watch are the size and the strap. It is a really big watch. The diameter and thickness are a big part of this. The strap is another, though- it’s quite stiff when it leaves the lugs and extends outward from the watch a significant amount. It’s designed to turn down, of course, but gradually, and that gradual turn down makes the lug-to-lug closer to 66mm, rather than the technically correct 52mm.

The strap itself is rather stiff and uncomfortable. This is kind of a feature rather than a bug, as the stiffness and shape are meant to add shock resistance to the watch. I think my wearing enjoyment would be improved a lot with an aftermarket strap, so long as it maintained (as much as possible) that seamless integrated look that the stock one has.

Is the DW-6900 a keeper? I’m not yet sure. I do wish it were a bit smaller, and I think aesthetically I prefer the look of a square. Regardless, I have enjoyed owning it and it has taught me the fun of owning inexpensive digital watches again. I am pretty confident that this one, or one of its brothers, will be a longtime part of my collection. 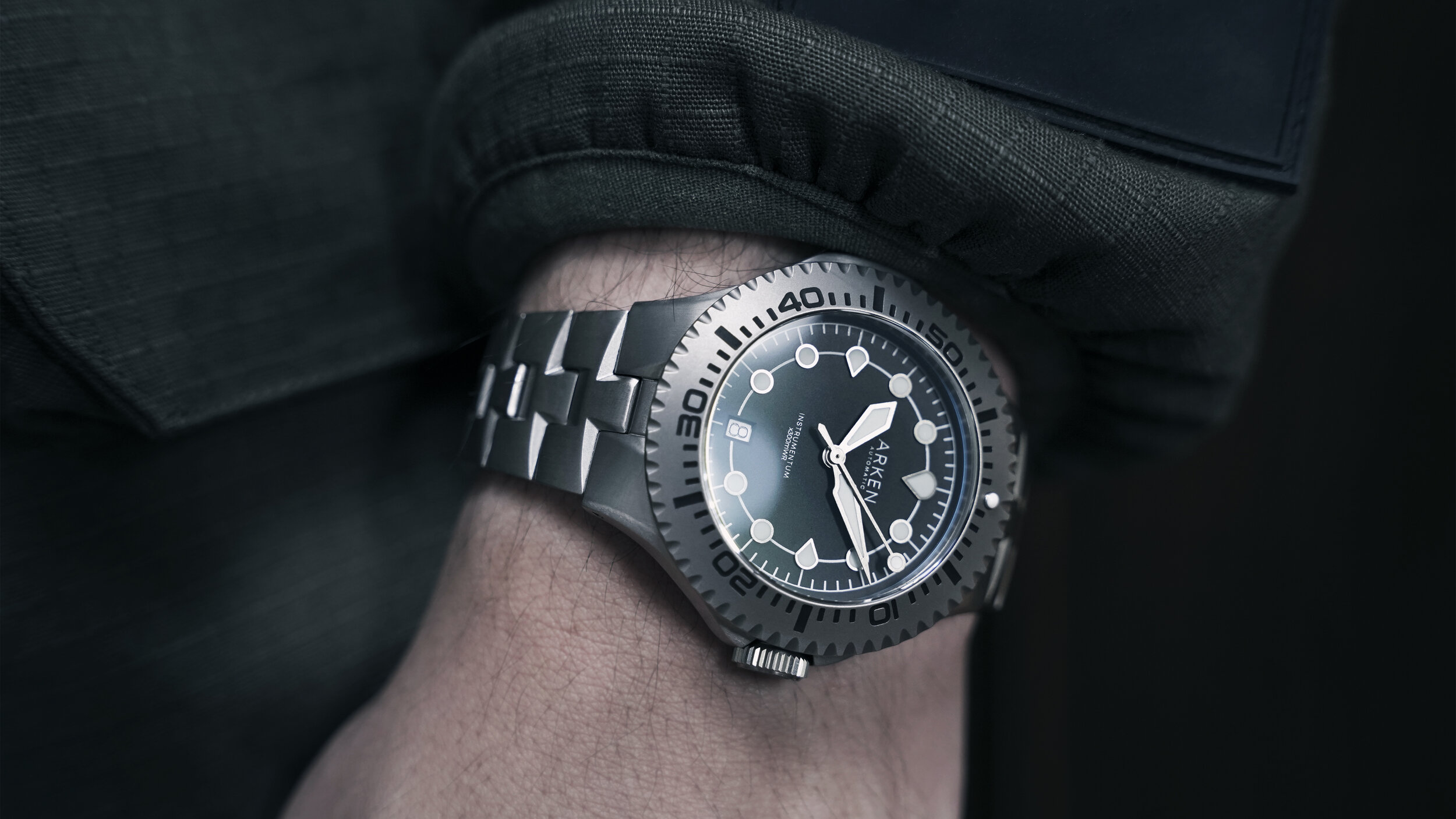 We are joined by the brains behind the oldest-newest brand in horology, Welsbro

The SKX Everyone needs an SKX 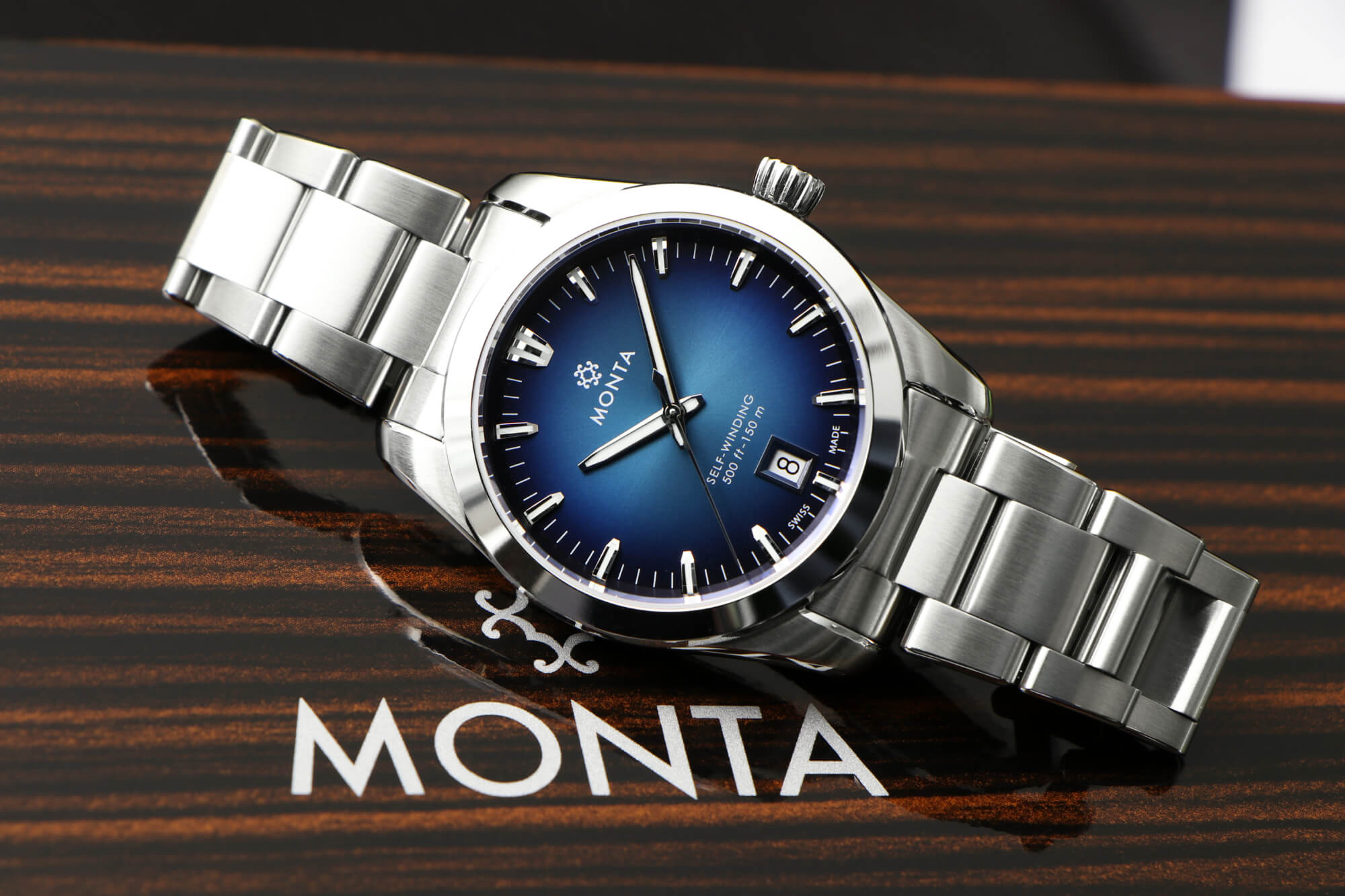 We take a look at Monta's newest watch, the Noble 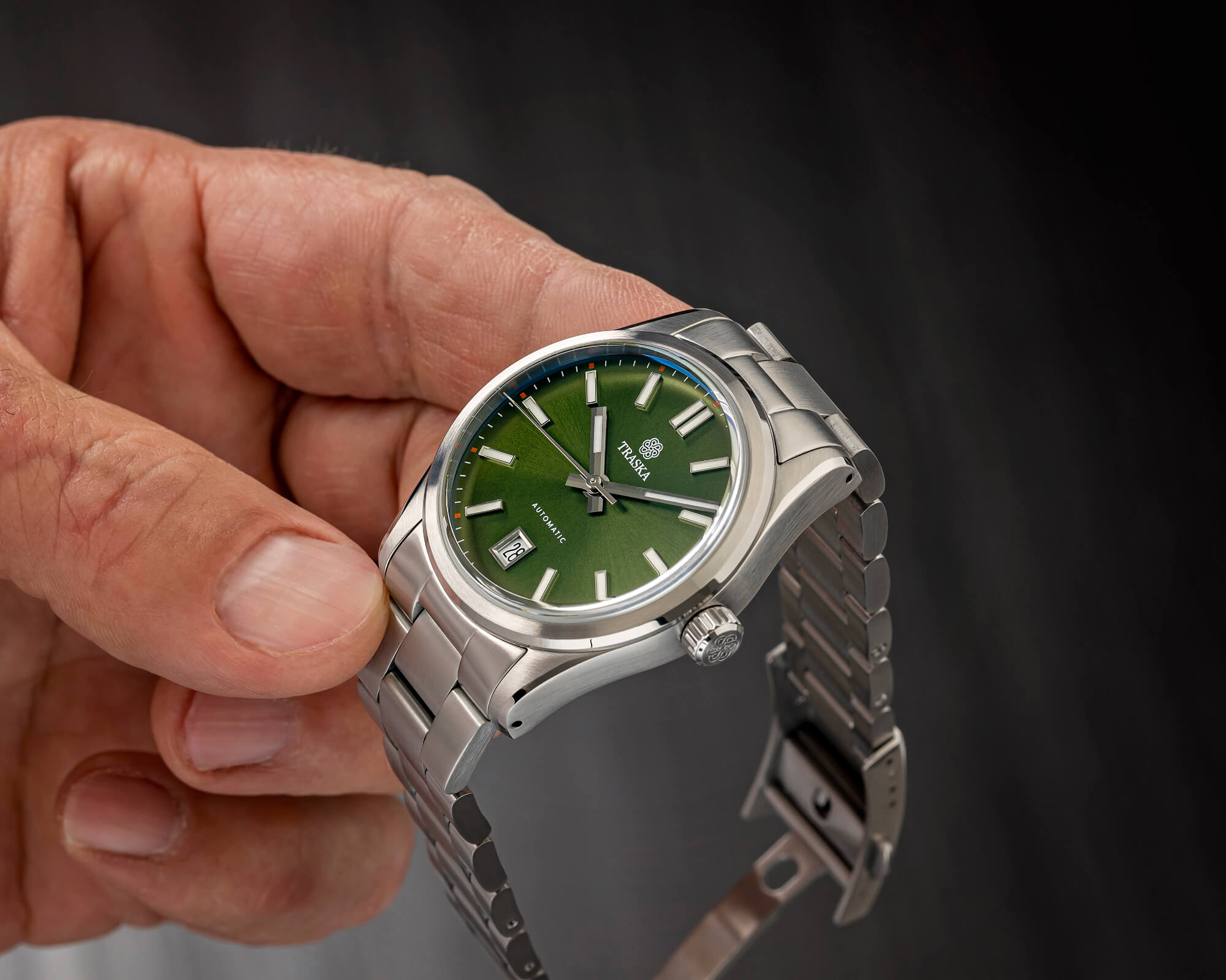 We take a look at Traska's latest sports watch

The Watch Clicker and the 40&20 Podcast are merging