Don’t wear leather on a diver. Don’t wear a bracelet with a suit. Don’t wear a watch at all with a tux. These are some of the pieces of “advice” or watch rules I see frequently on watch forums, Facebook groups, etc. There is no shortage of snobbery in the watch community. It extends to everything from brand snobbery to what the owner of a watch decides to pair his/her own watch with. Some of the most common rules on strap/watch/outfit combos I see are: 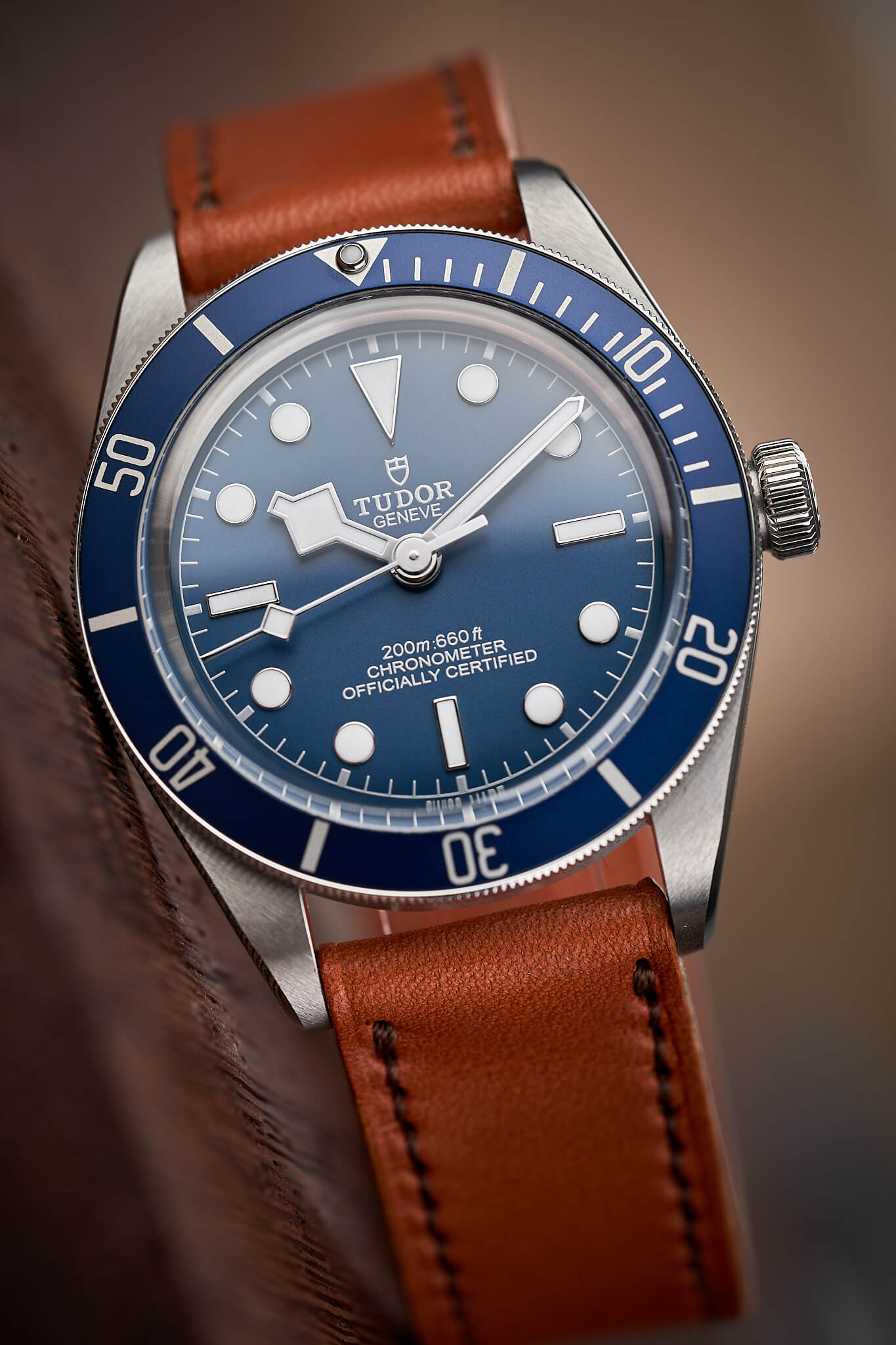 A lot of these seem to focus around the dive watch. I believe this is the case because it is one of the most common types of watches worn, possibly second to chronographs. I used my master investigative skills (Google) to see if I could find out the genesis of these rules. There are a lot of blog posts discussing these and similar rules, but I could not find anything that directly pointed a source document citing said rules. There does not appear to be a book or magazine article from the early 20th century that lays out these rules.

As with most things of this nature, these rules were most likely handed down through word of mouth. At some point, a young man was getting dressed for his first black tie event and his older brother may have told him, “You can’t wear a watch with your tux, it’s rude.” I have no clue who would take offense to someone wearing a watch at an event like this, but maybe I am hanging out with the wrong (or right) crowd. 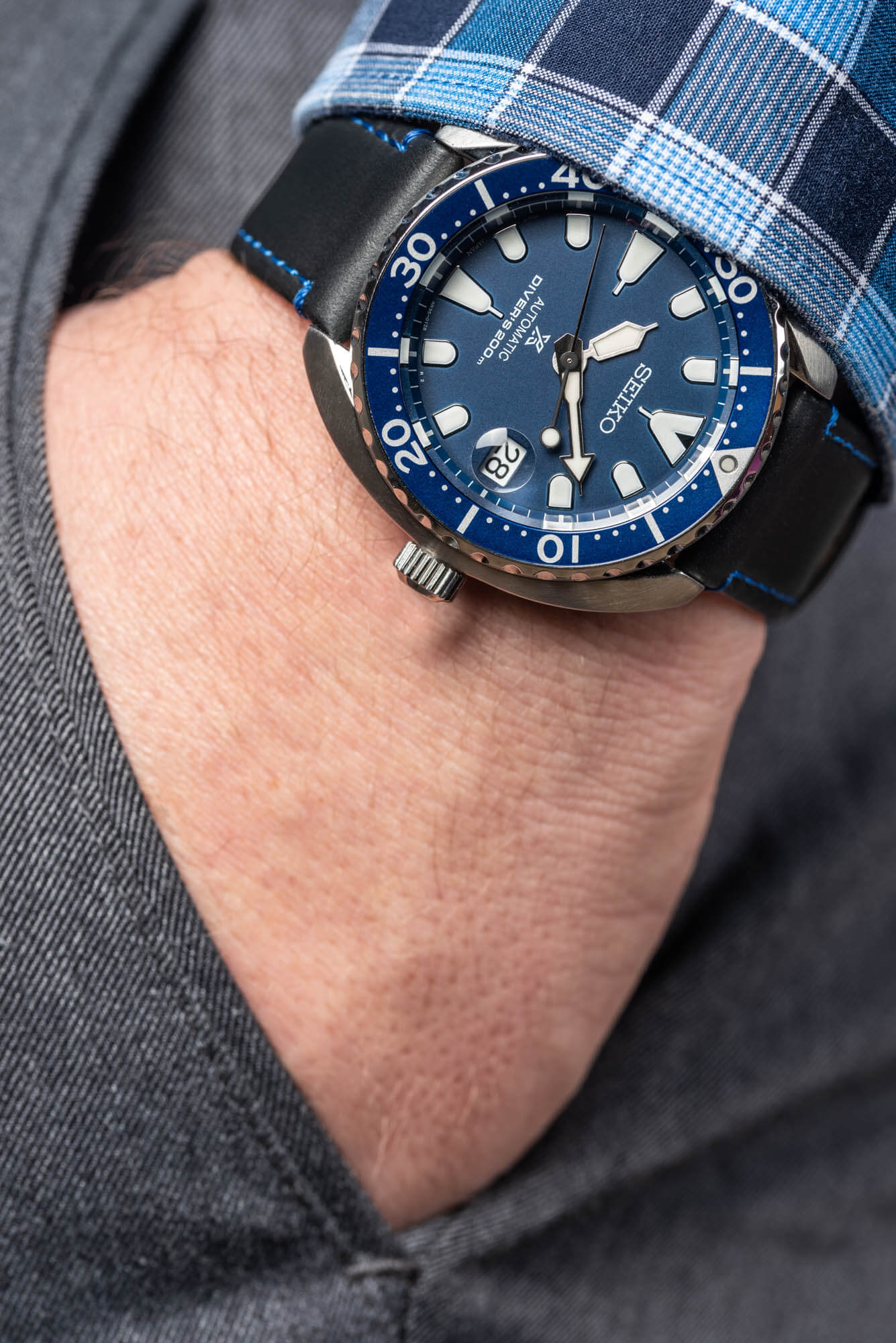 Rules are meant to be broken. Wearing a watch is and will always be an outwardly reflection of your personality. There is a lot of thought, care and consideration that goes into purchasing a watch. The amount of examination we do when buying a watch is downright insane. In my opinion, for someone to say that we can’t use that same care to pair our watches with outfits and straps is ludicrous. There are those of us that obsess over the color of stitching on a leather strap for weeks before deciding that it will look great with the watch we want to put it on. You must wear what you love. Both the watch you love and everything that goes with it. If you want to wear a white faced, Roman numeral indice dress watch with a green perlon strap and jeans and a t-shirt – go for it.

This brings me to my final point on this matter. If that is you, wearing the crazy color strap with a watch “it shouldn’t be paired with” I guarantee no one has ever noticed. There may have been a time when a person wearing a watch was a statement. Those days are long gone. Watches are so common now and available at nearly every price point that they have become just part of an outfit. I have personally worn a dive watch on a bracelet with a suit to multiple weddings and I was not thrown out by the fashion police. No one noticed my watch the entire night. I have to all but shove a watch directly in someone’s face to get them to notice I am even wearing one. 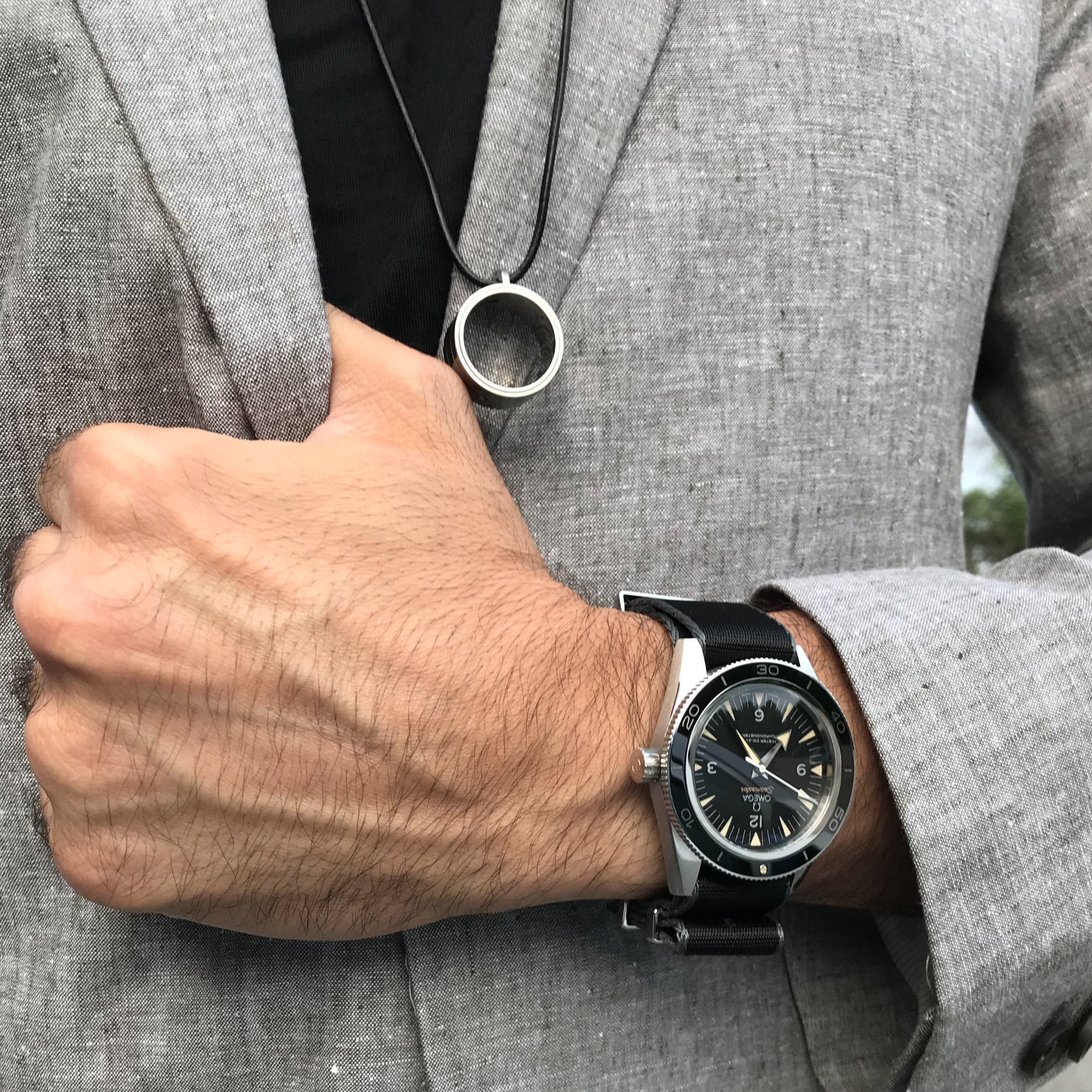 Don’t listen to the haters. That statement is true of many things in life, but especially with watches. You spent your money on a watch you love and you should be able to wear it however you want. It’s highly likely that someone telling you not to do something with your watch has done it themselves. If Drake can wear his $750,000 Richard Mille with sweatpants and a t-shirt to front row seats at a Clippers game, I’m fine wearing my Seiko diver with a leather strap to the office. 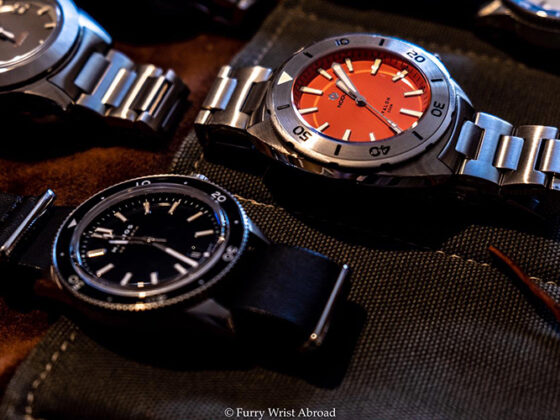 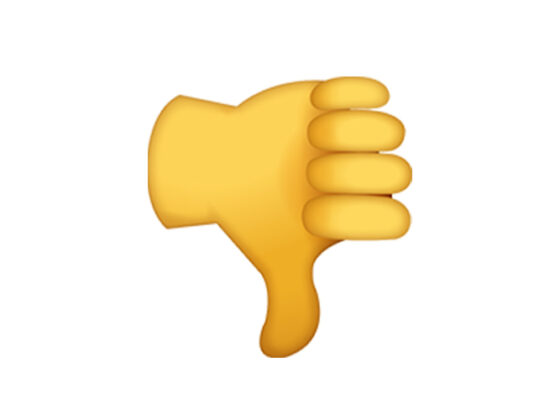 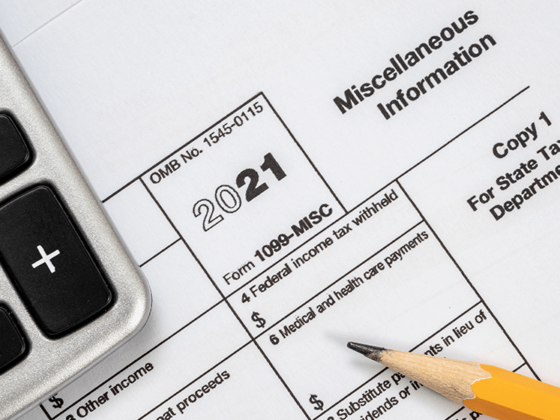 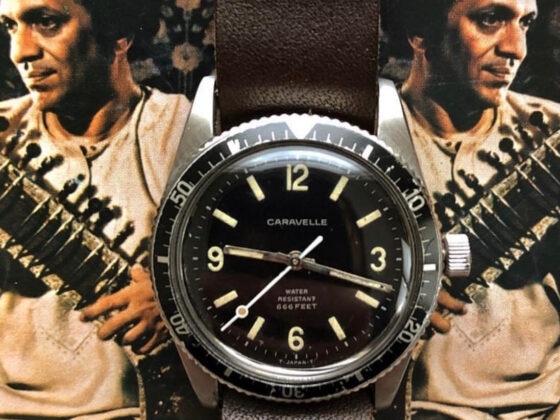 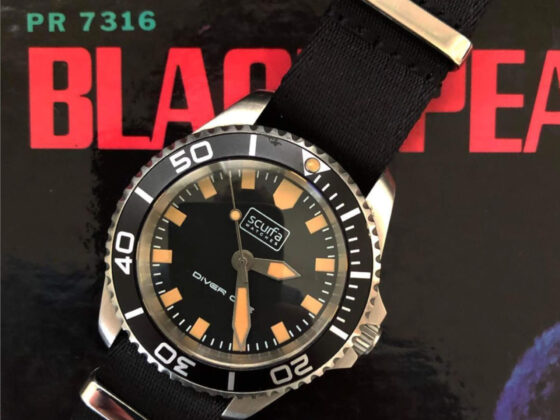 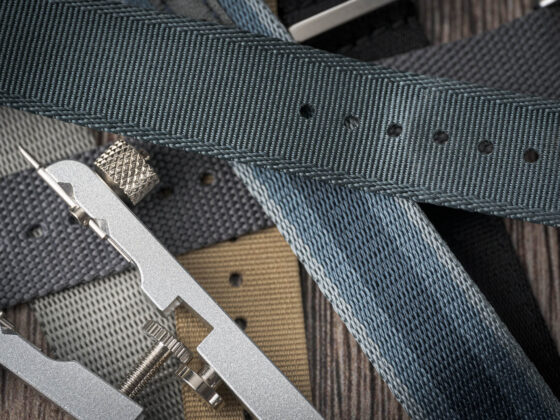 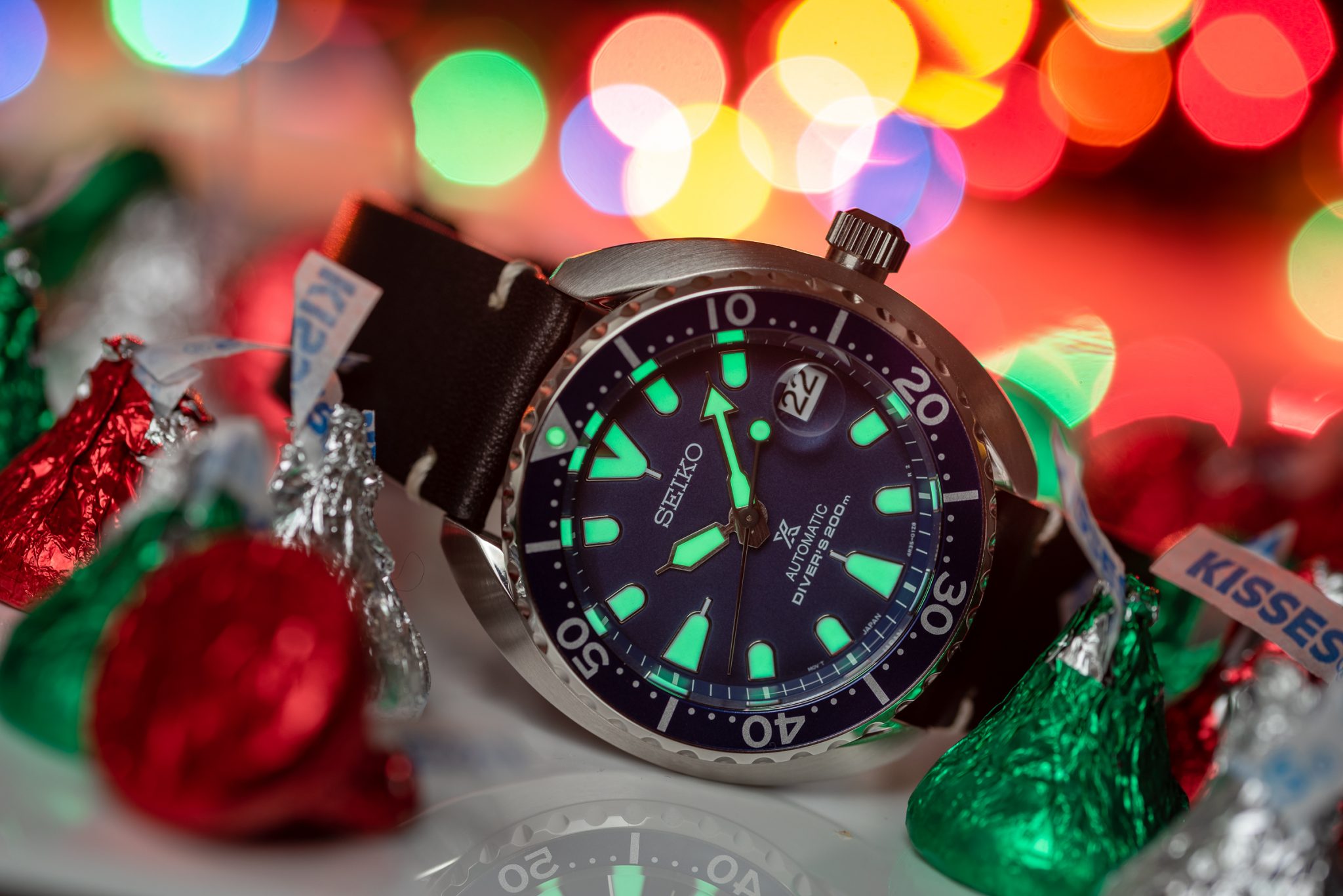 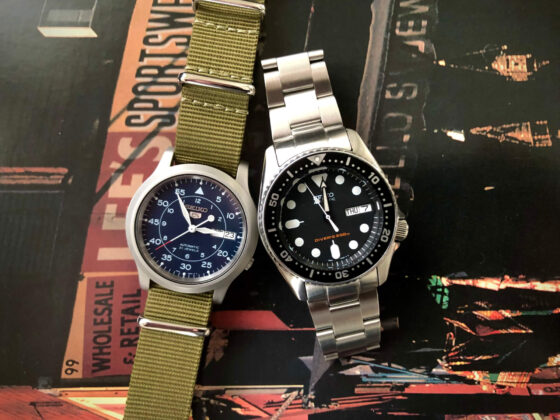 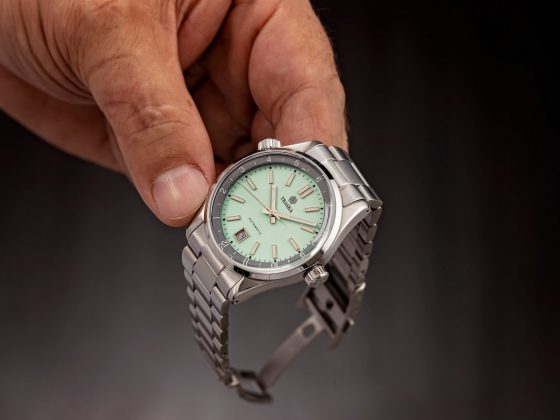 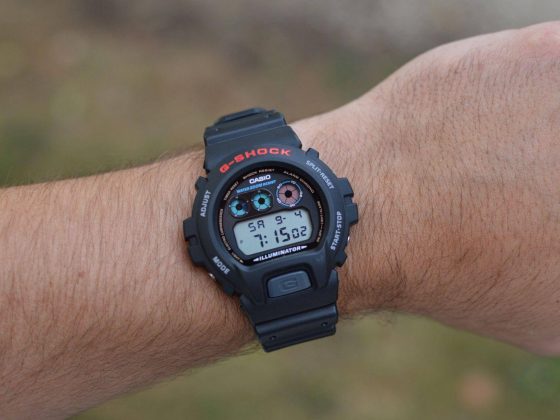