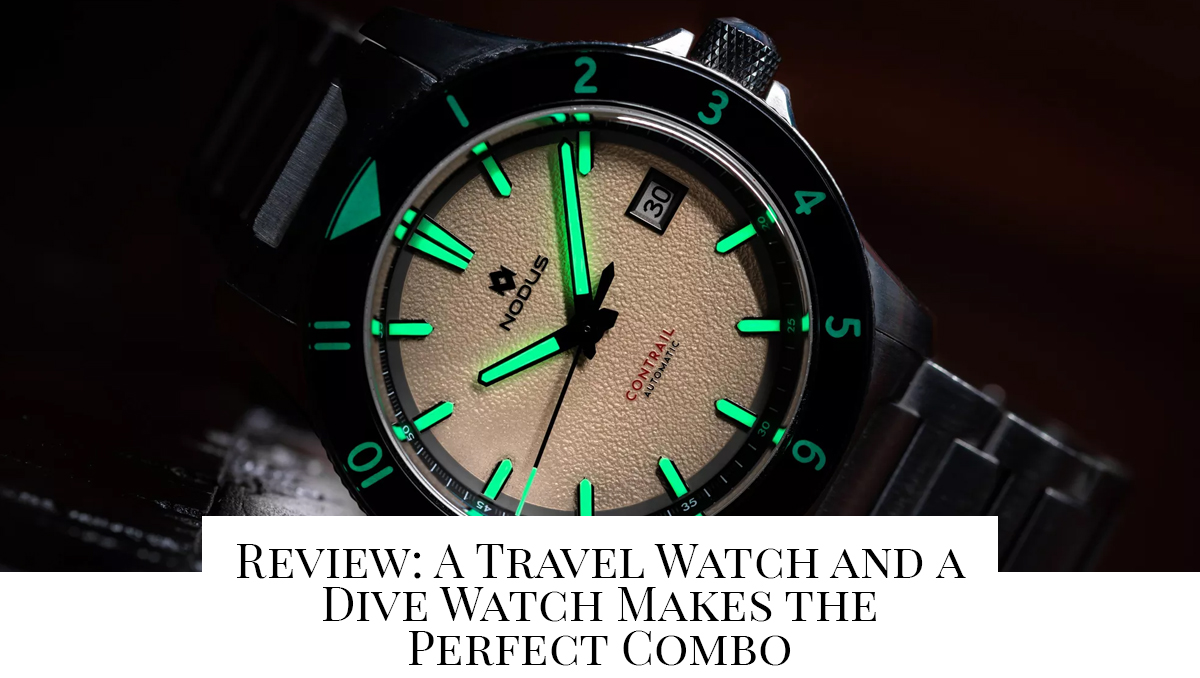 Looking at the textbook definition of “contrail” will lead you to the white lines left behind by a flying aircraft.  These lines allow you to see where the plane has been and lead in the direction of where it is going.  The same is true for the Nodus Contrail.  This watch shows you where the brand has been and where it is going.  Familiar cues that are present in the Contrail echo their previous releases (Trieste & Retrospect).  Flawless case design and finishing along with an immaculate dial are some of the calling cards of Nodus.  However, one new trait the Contrail picked up is the movement.  The Miyota 9015 is the movement that powers the Contrail.  A workhorse that ticks along at the lovely 28.8K sweep.

When you look at a contrail in the sky, the furthest parts away from the plane have a bumpy texture to them.  This is echoed in the textured dial that Nodus has installed on the Contrail.  Each colorway has its own unique take on the texture.  The Laguna and Black Sand show off the texture the best in my opinion.  I like the way the Nodus logo and the name “Contrail” are presented on the dial.  Slightly raised, the logos standout on their own and do not get lost in the busier texture.

Coming in 2 variants, each with 4 dial colors, you have a choice between a plain bezel or a 12 hour bezel.  The 12 hour bezel is one of the most useful bezels on a watch outside of the dive time bezel.  Bi-directional and with 60 clicks, this bezel will allow you to quickly track a second time zone.  In other words, with this style of GMT function you do not need to remove the watch from your wrist to set the second time zone.  With that said, all of this is packaged in a watch that is technically a dive watch.  Boasting 200 meters of water resistance and a screw down crown, the Contrail is at home on the beach or in the office. I wore the Contrail on leather, a NATO and the bracelet and it always fit the occasion.

I feel Nodus is starting to hit their stride with this release.  Their previous releases have all been excellent but the level of detail here sets it apart from their other watches.  Wes and Cullen have once again surpassed expectations with the Contrail.  I’ve seen some of what they have in the works with their next watch and I know it is only going to get even more interesting from here.

More images of the Nodus Contrail 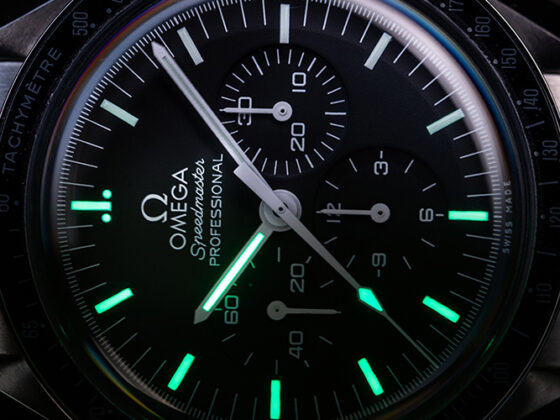 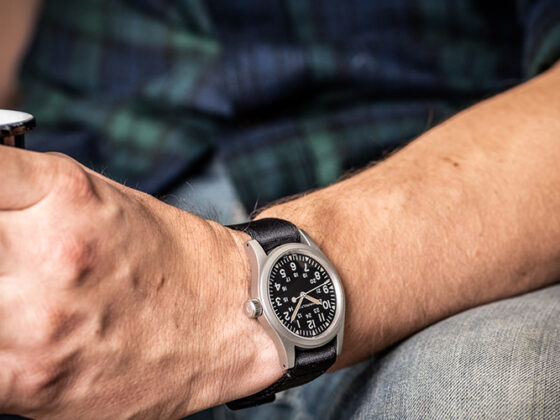