You ever see something and immediately know you must have it? For me, that was the Oris Aquis. To this day I can’t quite put my finger on why.  There is something about that watch that makes me happy. I found this watch during all my searching for an SKX.  Through the newly discovered Watch Recon and saw a listing for the Aquis. I decided that I was going to start saving up for it.

Things don’t always go the way you plan. Through a little bit of bad luck with some required home repairs, the Aquis was going to have to wait. I looked at pictures of it online almost every day.  I was definitely the most frequent visitor to Oris’ website that month.  Before I got my hopes up about the Aquis without ever actually seeing it in person, I should try it on.  I found an AD local to me and convinced my at-the-time girlfriend to tag along.  She had seen just as many pictures of it as I had because I sent her them all day…every day.

This was my first trip to an AD and had no idea what to expect.  I asked the woman helping us if they had the blue faced one in stock, which they did.  She took it out of the case and I finally got to see the Aquis in person.  With watches, you often hear that you need to see it in person.  The Aquis is one of those watches. As I was holding it, I was fascinated by the way the sunburst blue dial played with the light.  I was hooked. I tried it on and was happy with the way it fit, I knew this was the watch for me.  After a few minutes, I handed it back to the woman and thanked her for her time.  I left the AD knowing that I would get the Aquis as soon as humanly possible.  I just didn’t realize how soon.

The rest of that day was surreal.  I did not think that I would have been coming home with the Aquis. I don’t think I spoke much the rest of the day except to say “I love you” or “I love it” – I’m sure you can guess who I was saying each to. What I also didn’t think was that the Aquis was an engagement gift from my girlfriend.  I was proposing to her later that week and she must have had an idea because she told me later that was her gift to me.  These are the things that give a watch such sentimental value to the person who owns it.

There might be pieces that come in and out of our collections, but the pieces that mean something to us – mark an engagement, a promotion or an anniversary – are the ones that never leave.  They stay with us as long as the memory stays with us and we all know that those memories never fade. 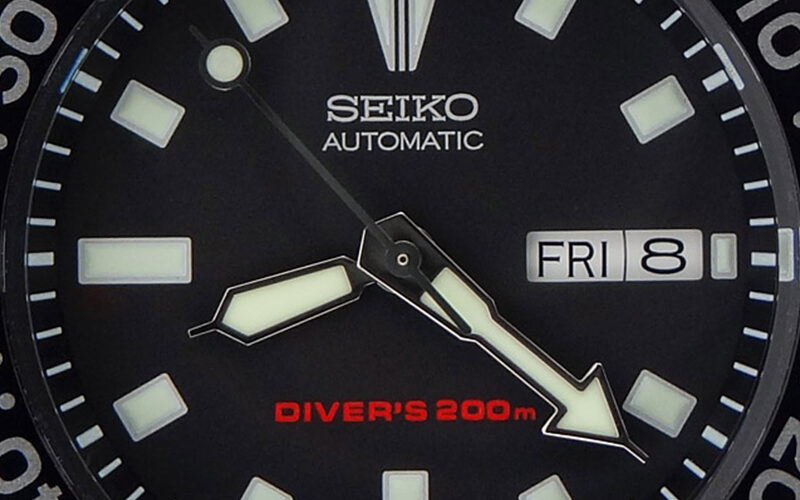 The SKX Everyone needs an SKX

Next
My Watch Story – Part 4 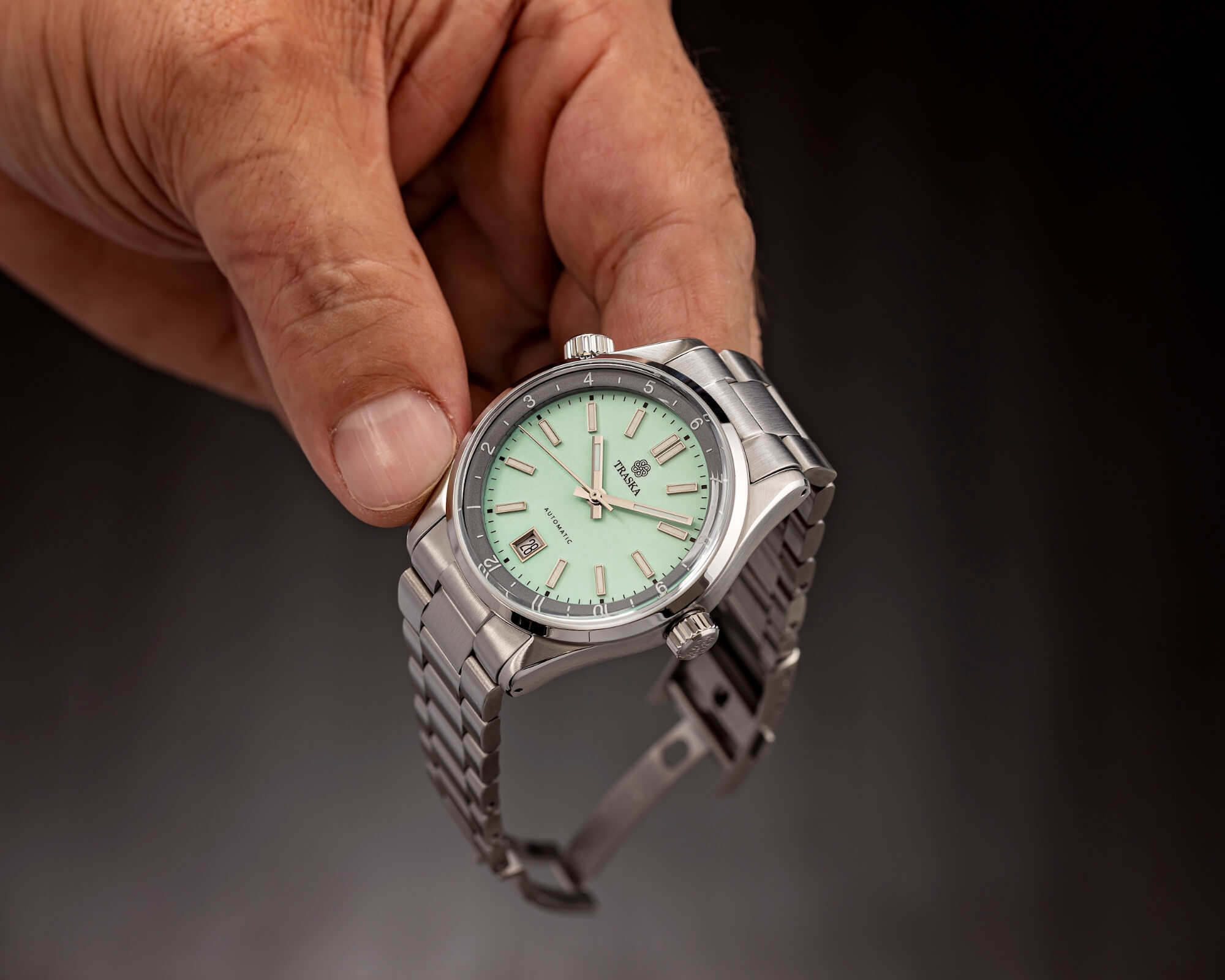 We take a look at the upcoming Traska Venturer 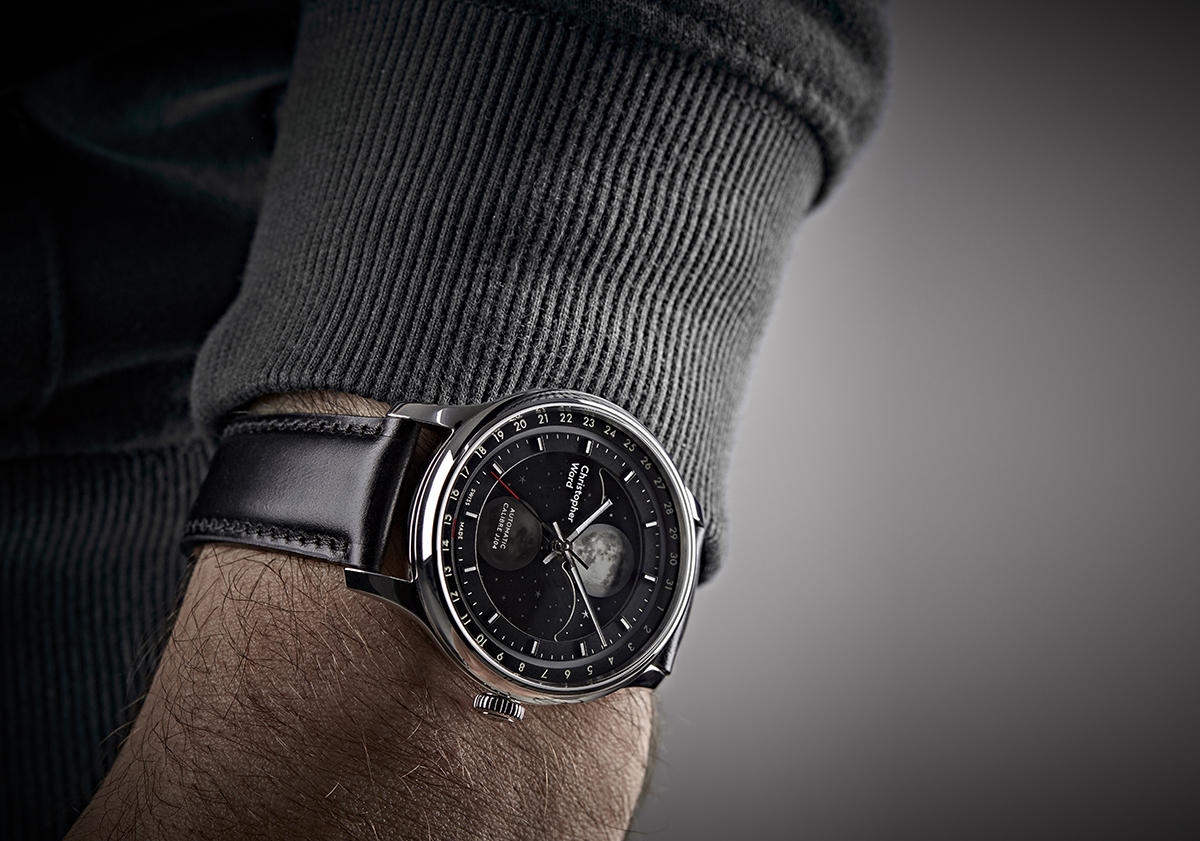 Introducing a new moonphase from the UK-based brand