I’ve had a love affair with the Tissot Visodate since I became obsessed with mechanical watches a few years ago. The Visodate has been one of the more frequently recommended watches under $500 since it came out a while back. Looking at what you get in the watch it is easy to see why. Powered by an automatic ETA movement from a Swatch group brand gives the watch some serious chops. Coupled with a beautifully polished case and a captivating dial, the Visodate is a great watch.

I’ve owned both the black and silver dial options. The black dial was first for me but I quickly sold it because I did not like the mismatched day/date wheel. The large white area at 3 o’clock on a black dial didn’t vibe with me. The Visodate was out of my collection for a while when a great deal on the silver dial version came around.

While it may be hard to tell unless you see it in bright lighting conditions, the dial is silver…not white. Under direct sunlight it sparkles and provides a lot of depth to the polished markers. What pops out the most on the dial is my favorite part. The logo Tissot decided to use is one of their vintage logos and it fits the Visodate perfectly. The watch was more or less designed to evoke a feeling of nostalgia on the wearer. It has a charm to it that makes you think this watch was meant to be worn at the office, at home and every where in between.

The Visodate does have a long lug-to-lug length of 47mm, but it is still extremely wearable on smaller wrists. The 40mm case width and 12mm height allows it to slip under your cuff easily but still provides a good amount of wrist presence due to the lack of bezel. The one thing I can knock the dial layout for is its readability in low light situations. I have worn this watch to weddings and other events and it is impossible to read if there isn’t enough light. The highly polished hands disappear in low light. With that said, this is a dress watch and I don’t expect any lume or high readability in darkness. It is just something to be aware of.

The Visodate is going to look good with just about anything. I’m fairly confident you could put it on a strap made of beef jerky and rope and it would still look good. Both dial configurations lend themselves well to a copious amount of strap pairings. The simplicity of the dial and the monochromatic color scheme are two ingredients that will give a watch the moniker “strap monster.”

It’s a beautiful watch and does give you a smile when you look at it, especially the silver dial. Part of all of this is the price point. The Visodate would not be as popular if it were a $1500 watch. If you need a watch to go to a formal event a few times a month or want to have something to wear to the office every day, the Visodate might be the watch for you. It’s hard to knock a “Swiss Made” watch with the guts the Visodate contains at its price point.  I think it would be impossible to knock it if it were 38mm wide and 11mm thick.  If Tissot puts that Visodate out, I’d be the first in line at the AD.

More images of the Tissot Visodate 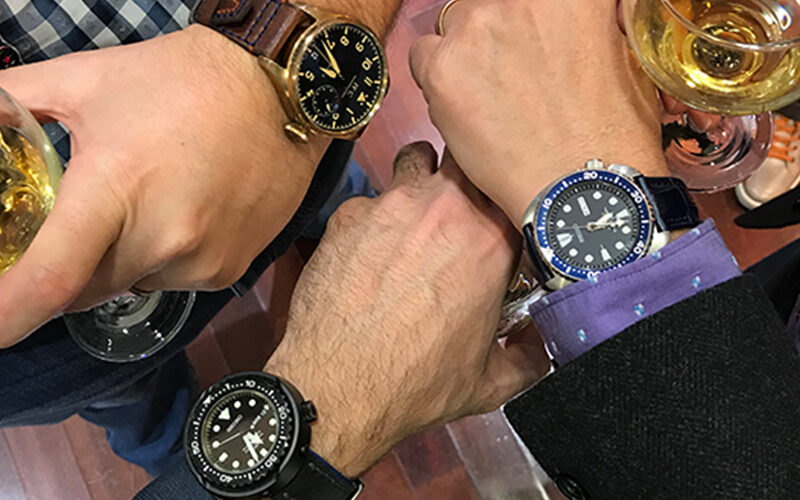 “Hey umm, can I borrow that Seiko Ripley that you got? 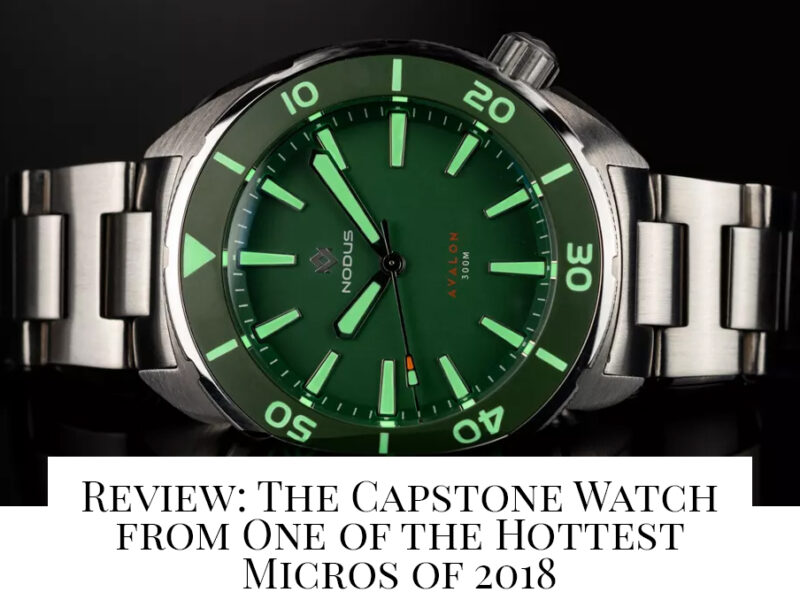 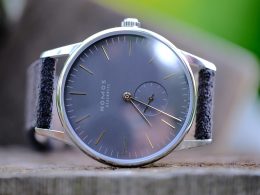 An Important Watch which Commemorates One of Modern History's Most Defining 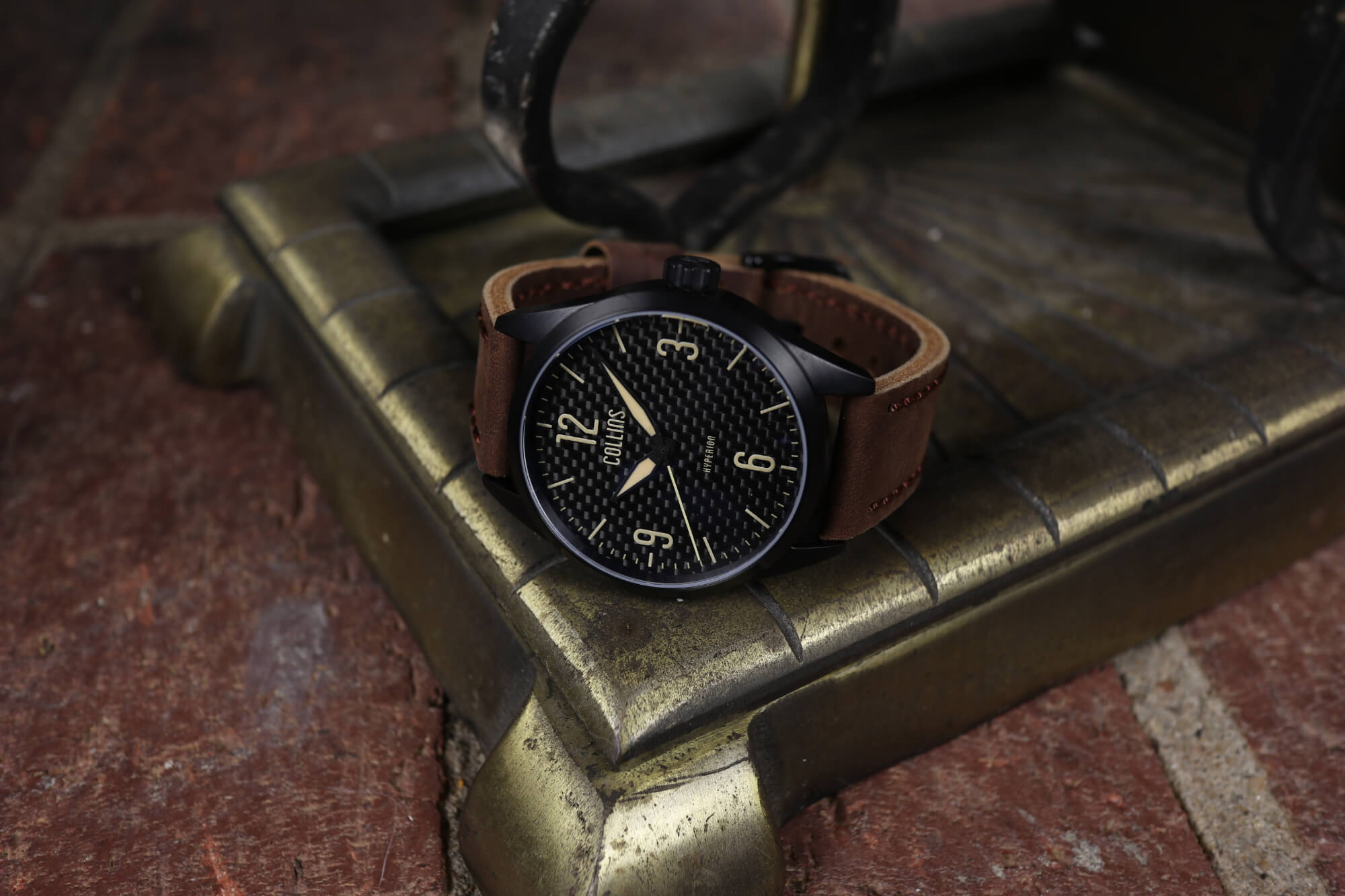 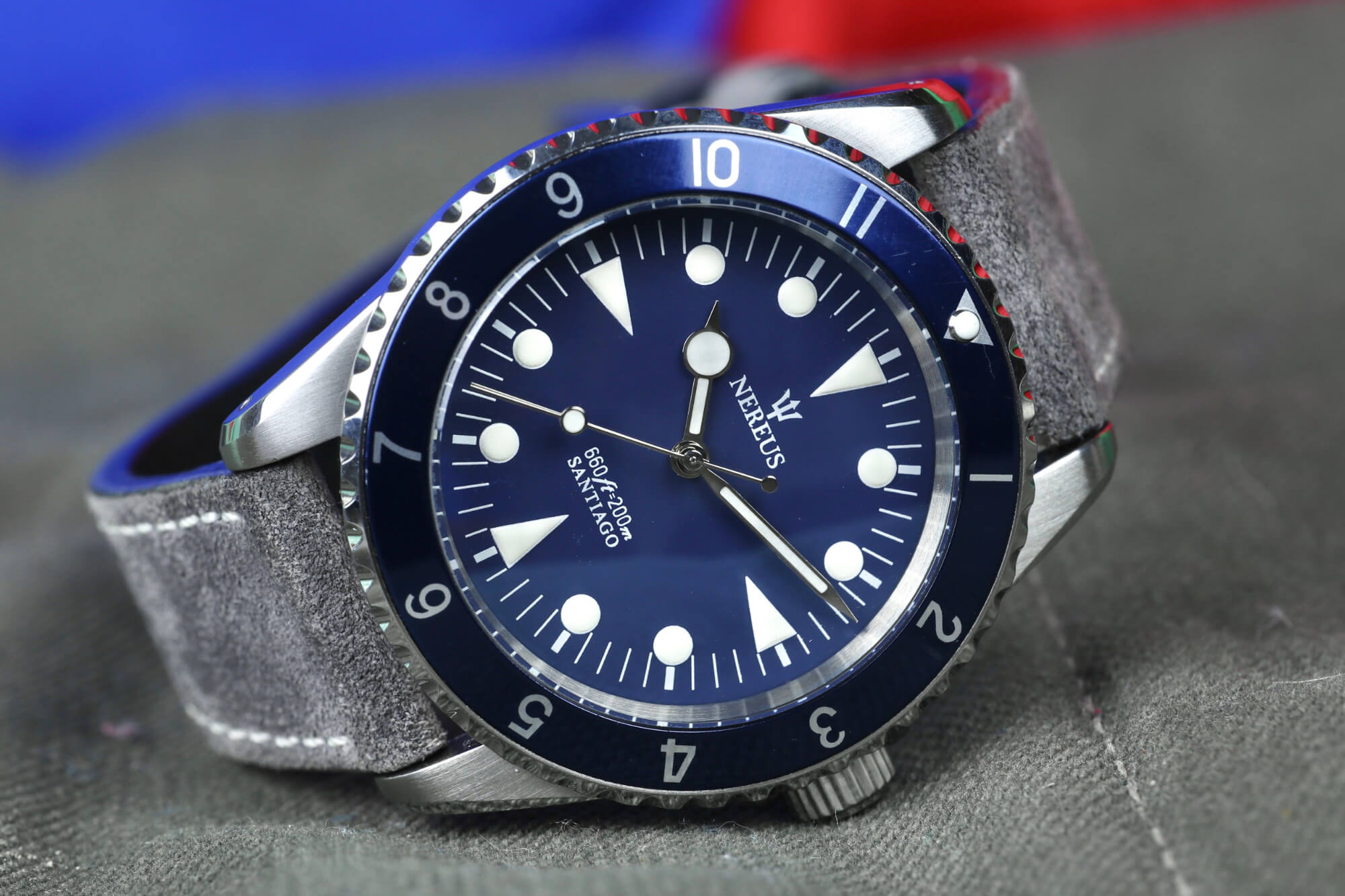 A new brand tips its hat to a classic 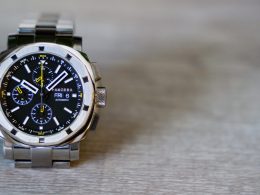 Big and bold but with everything you want in a chrono

byFrank Affronti
We use cookies on our website to give you the most relevant experience by remembering your preferences and repeat visits. By clicking “Accept”, you consent to the use of ALL the cookies.
Do not sell my personal information.
Cookie SettingsAccept
Manage consent